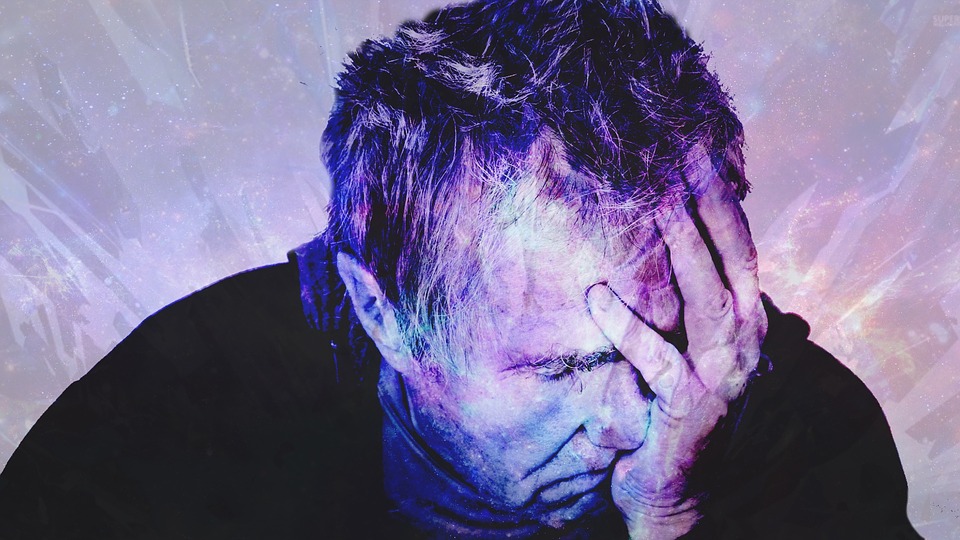 « While first responders are certainly susceptible to the same psychological responses to chemical and biological weapons as the general population, there is some evidence that their training can serve as a buffer (of sorts) leaving them better prepared to cope.

Fear of chemical and biological weapons (or other tragic, fearful events and weapons) may itself be associated with several epidemics of medically unexplained illnesses. Among our military troops, we have seen several chronic phenomena relevant to exposure and related symptoms, including Atomic Veterans Syndrome, Agent Orange Syndrome, and Gulf War Illness. Although, in many cases, we can see that media hype and misinformation have distorted even these syndromes.

Agent Orange has been said to cause increased risk of cancer among veterans and birth defects in the children of veterans exposed to this agent in Vietnam. Studies by the Centres for Disease Control (CDC) found no evidence of this to be true. However, this group does suffer from increased rates of anxiety, alcohol abuse and PTSD.

For emergency medical department personnel, radiological weapons and even “dirty bombs” will be easier to deal with than chemical or biological weapons because radioactivity can be measured more readily than nerve agents or vesicants. Emergency medical personnel may be contaminated by chemical or biological agents as they arrive on scene of an event, or as contaminated patients arrive in emergency rooms. Once it is discovered that one of these agents has been deployed, emergency personnel would likely then be overwhelmed with the “walking worried”.

First responders can be very reluctant to ask for help, increasing their risk of later exacerbating any psychological injury. This is why first responder personnel should be on the lookout for stress indicators among their co-workers. All of these factors increase our anxiety, fear and uncertainty over chemical and biological weapons. Shea adds that “the wide array of potential symptoms from chemical, biological and toxin weapons make identification of the causal agent difficult and complicates treatment.”

Uncertainty is the primary driver of fear in the event of chemical or biological weapons. This makes the use of these weapons a concern for government officials, an attractive weapon for terrorists and front page news for the media.

As the media headline these attacks, associated hysteria can easily translate to communities not directly affected. It is important that media-types provide clear, reliable information in a timely manner and – during the Emergency Management Phase of an attack – be sure to differentiate opinion from reporting.

Another factor related to these kinds of attacks involves false alarms. In the Gulf War there were some 4,500 false alarms and some 2,300 false anthrax alarms during the first two weeks of the anthrax mailings. Lack of trust in both the government and media could heighten reaction to these attacks. After these types of attacks, the public can blame authorities for their being unable to protect the citizens.

During a chemical or biological attack, the psychological casualties will almost always outnumber the physical casualties. The “walking wounded” could overwhelm medical personnel and local emergency planners, further complicating emergency efforts, leading to increased public hysteria.
Today’s military medical personnel use morbidity reports and statistics dating from as early as World War II to assess the possibility of battle fatigue and combat stress syndrome on soldiers.

Planners should remember that – after a chemical or biological attack – there is no time sheet to anticipate when psychological symptoms will begin to appear, or to what extent they will appear in any given person. An individual’s past experience with traumatic events could help or hinder recovery. Individual strengths or weaknesses will be a determining factor, as well as the degree to which that person has suffered personal loss as a result of the attack.

Emergency planners should consider that large scale panic is actually not very common in human beings, even when in groups. Of course, this applies until an individual or group perceives immediate threat of death or grave bodily injury. History has shown that – even during times of war or raid – the vast majority of people were able to cope well. Many communities even experienced heightened concern for their fellow man.

First responders and medical planners should remember that – especially following disasters – women experience anxiety, depression and even PTSD at twice the rate of men. After a traumatic event, about eight percent of men and 20 percent of women will develop PTSD. However, men in general and first responders are more likely to deny symptoms, or that they need help. Lastly, fire fighters and rescue workers have higher rates of alcoholism and their alcohol intake tends to increase under extreme stress.

After a chemical or biological attack, medical personnel should remember that it will be difficult to separate those suffering actual exposure symptoms from those exhibiting unexplained medical illnesses as a result of “perceived” exposure. These “walking worried” will complicate medical response, especially if there is government effort to quarantine individuals, which will further heighten public anxiety.