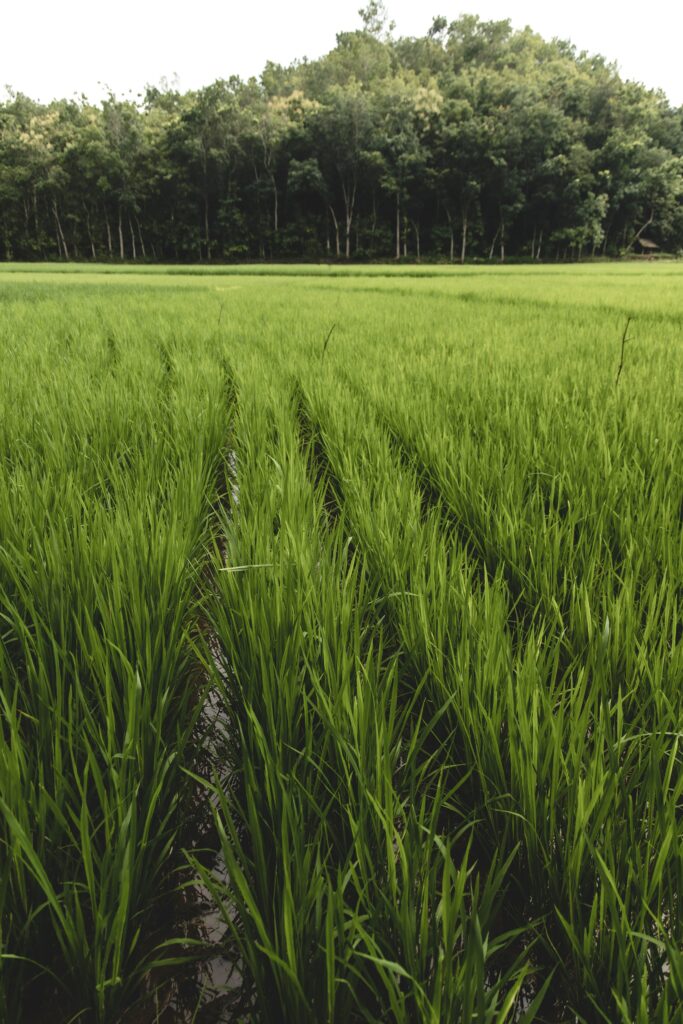 There are different definitions of agroterrorism, but there is general agreement that it is a form of terrorism that targets agricultural production. Often restricted to anti-crop bioterrorism (use of biological weapons against plants) it can just as easily include anti-livestock bioterrorism.

The concept can be defined as the deliberate and malicious use of pests (including plant pathogens) by an individual, organization or state, with the aim of causing damage to plants (crops, trees, agricultural commodities) or affecting the use that could be made of them (production, marketing, processing, consumption).

What are the threats of agroterrorism? What would be the consequences? Are there any known cases?

During World War I, Anton Dilger, a German agent with American citizenship, bribed dockworkers at the Port of Baltimore to infect 3,500 mules and horses and other livestock destined for troops fighting on the European front with infectious agents such as Burkholderia mallei (glanders) and Bacillus anthracis (anthrax).

Agroterrorism has been studied extensively

During World War II, the United Kingdom planned to drop 5 million cattle cakes infected with B. anthracis spores but eventually abandoned the plan.

In Iraq, a deadly toxin from the fungus Aspergillus sp., called aflatoxin, and the agents that cause wheat bunt have been studied for agroterrorism purposes.

Other countries have also been actively working on agroterrorism agents.

-It is not very difficult to obtain infectious agents and use them to infect plants and animals, as no special skills are required.

-The frequent practice of intensive agriculture in most parts of the world is very common today, which can promote the rapid spread of infectious agents. In addition, it is also difficult to easily recognize the signs of disease in individual animals in a large herd.

-Use of low-tech, less expensive methods to generate a weapon of mass destruction.

In addition, inadequate on-farm surveillance, increased susceptibility of animals and plants to infection, inadequate training of veterinarians, and poor management of disease notification increase the vulnerability of agriculture and livestock to terrorist attacks.

Today, the development of biological weapons is prohibited in most countries under the Convention on the Prohibition of the Development, Production and Stockpiling of Biological Weapons and Toxins, signed on 10 April 1972.

The paper “Agroterrorism: a less discussed yet potential threat to agronomy by Tina Mukherjee” Science and Culture, March-April, 2021, focuses on India’s particular vulnerability to agroterrorism.

The positioning of the threat

India is the seventh largest country in the world and the second largest in terms of population, with a population of over 1.3 billion. Agriculture, and its related segments, is the main driver of employment in India – nearly 70% of the rural population relies heavily on agriculture for their livelihood. Since independence, the Indian government has focused on the agricultural sector to feed a rapidly growing population, secure the livelihoods of poor villagers, and generate revenue from foreign trade. Today, India is the world’s largest producer of milk, jute and pulses, and the second largest producer of wheat, rice, potatoes, cotton, sugarcane, peanuts, fruits and vegetables.

India ranks fifth in biotech crop production, ahead of China. The production of Bt cotton (a genetically modified species that synthesizes an insecticide), the main genetically modified crop, has made India the second largest cotton exporter, accounting for nearly 25% of world cotton production. But Indian agriculture is facing several problems such as water scarcity, desertification, degradation of agricultural land, climate change and insect and pest attacks. Due to the presence of hostile neighbors, it is therefore necessary to analyze the vulnerability of the Indian agricultural sector to agroterrorism which can be a serious threat.

It should be noted that the climatic conditions favor the development of parasites and the tendency to monoculture make the crops quite vulnerable to pathogen attacks.

Late blight outbreaks occurred in potato crops, in 2013-14 in eastern and northeastern India. The study revealed that, mainly in the border area of Nepal and Bangladesh, an aggressive, fungicide-resistant European genotype of Phytophthora infestans was noticed in large numbers compared to the existing native strains.

In 2016, the wheat blast fungus, Magnaporthe oryzae pathotype Triticum (MoT), was reported in Bangladesh and adjacent districts in West Bengal. This was its first incidence in Asia, since its appearance in South America in 1985.

An episode of infection by the cotton leaf curl virus has drawn the attention of researchers who have raised the possibility of agroterrorism. Cotton leaf curl virus (CLCuV) is transmitted by whiteflies, also known as “whiteflies”. Repeated outbreaks have severely damaged cotton crops in Pakistan and northwest India. The outbreaks were mainly caused by several virulent strains and their interspecies recombinants. In 2015, a major whitefly attack was reported in southern Punjab, India, followed by a severe CLCuV outbreak, resulting in the complete destruction of 2/3 of the cotton crop, an approximate loss of US$ 630-670 million. The national economy was hit very hard and at least 15 cotton farmers committed suicide due to the excessive economic losses, leading to violent socio-political chaos in Punjab .

Surprisingly, the virus sequences associated with the 2015 CLCuV outbreak have not been reported so far in Pakistani farmers’ fields, but only on experimental cotton plants (cultivated and uncultivated varieties) from the “Cotton Research Station, Vehari” and “Central Cotton Research Institute, Multan”, located in Pakistan’s Punjab province. Therefore, this sudden cross-border outbreak of CLCuV in India does not seem to be very natural as it did not affect any Pakistani farmer’s field.

In a recent locust attack, huge swarms of one of the world’s most devastating pests hit parts of northwestern and central India and caused huge losses to standing crops. These insects usually originate from western Asia and arrive in India through the Rajasthan-Pakistan border just before the onset of the monsoon. They usually arrive in India during the monsoon season in June-July, but this year they arrived much earlier, in April, and in much greater numbers. The state government of Gujrat reported a locust attack covering a total area of 19,313 hectares wiping out a huge portion of the crops. Scientists blame sudden climate change, a longer than usual monsoon in the India-Pakistan border region and frequent cyclones in the Indian Ocean. Although no evidence of a bioterrorist plot has been associated with this sudden locust attack, authorities remain cautious because the insects could easily be exploited to serve as vectors for various pathogens.

It is difficult to control and monitor agroterrorism because of the presence of so many plants in agricultural areas, so that disease transmission easily becomes rapid and significant before it is even visible or detected. In addition, the surveillance system in agriculture in most countries, including India, is not very rigorous. How can the implementation of countermeasures be improved? An overall increase in surveillance, accurate and early detection of plant infection using advanced high-throughput tools, appropriate awareness and education could be the basis for epidemiovigilance.

An international security cooperation was signed in October 2018, by the OIE-FAO-INTERPOL consortium. Its goal: to increase global resilience against agroterrorism in three priority regions: North Africa, Southeast Asia and the Middle East. Its means: capacity building of field actors and better coordination of animal health and law enforcement sectors.

Finally, no real data allows us to affirm that the agroterrorist threat has really been put into practice, but preparing for it is a necessity because the consequences of this type of malicious attack could lead to the complete collapse of a nation both financially and socially.