Air Force: EPPAC qualified by the DGA, the first 50 systems will be delivered during the first half of 2020 (EPPAC: Protective Equipment for Fighter Aircraft Pilot) 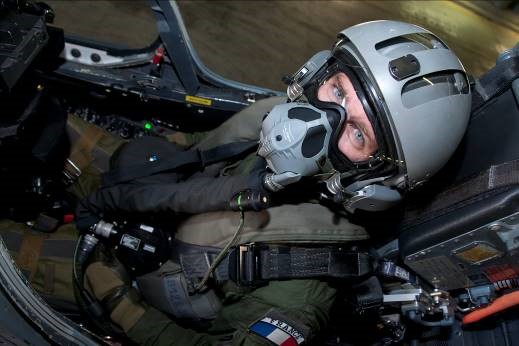 The EPPAC system, CBRN protection system intended for French fighter pilots, was officially qualified by the DGA (Direction Générale de l’Armement) in September 2019. The EPPAC system was designed and produced by Ouvry, under the supervision of work of the DGA and in connection with the Center of military air expertise [CEAM] of Mont-de-Marsan. It is notably composed of different innovative elements protecting against chemical agents: underwear worn under flight clothing and ventilated hood worn under the helmet, providing comfort in extreme conditions, reliability and adaptability. Ouvry will provide the MCO (Maintenance in operational condition).

Following the qualification, the DGA notified, on December 11th 2019, the first production tranche of the new CBRN protective equipment for fighter jet pilot.

From this French EPPAC system, developed over the past few years, OUVRY has created a version intended for export: the OPPS® system (Ouvry Pilot Protective System), which adapts to all types of aircraft with which the different armies.