An outbreak? And after that… 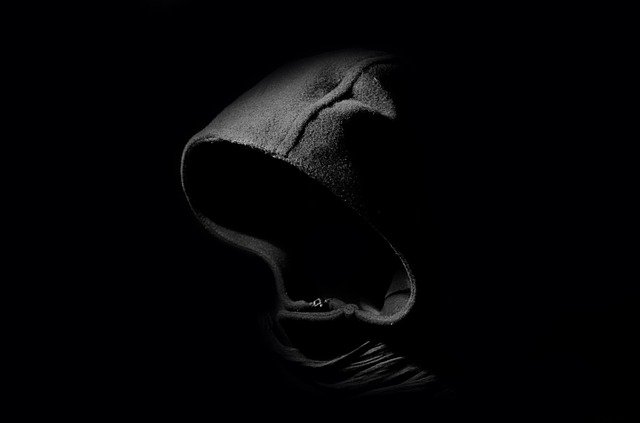 In this blog, we followed the Covid-19 outbreak by analyzing its beginning and its evolution from China, then the means of protection such as masks (history of masks, masks for medical use, other masks such as OCOV and measurements of its capacities), the means of disinfection of the coronavirus, treatments (by approaching the modes of action of drugs such as hydroxychloroquine and redemsevir), then we asked ourselves the question of the end of the outbreak.

The Covid epidemic is declining, but we are beginning to see the immense and devastating consequences: economic, social and societal consequences. While some people consider it an opportunity to change the world by implementing ecological measures, particularly in transport, or to implement new means of consumption (direct sales, less meat…), it must be said that what is most noticeable at the moment are companies that are closing down by the hundreds or drastically reducing their workforce.

The lockdown has shown us that nature is capable of quickly regaining its rights: almost non-existent pollution, no more noise in cities, no more airplanes generating noise and environmental pollution in the sky?

The demand for economic recovery is wiping out all these aspects, the sale of cars accumulated over months in car parks has got off to a good start, the real estate market has been completely transformed (families prefer to go and live outside the cities), the number of unemployed is increasing in a worrying way…

All the great balances will be modified!

It appeared in Caffa in the Crimea in 1346 and spread throughout Europe from 1347 onwards, brought by Genoese ships leaving their flourishing trading posts.

The outbreak was the deadliest epidemic of the Middle Ages, killing up to 50% of the population in 5 years (1347-1352). This is absolutely gigantic… By way of comparison, the Spanish H1N1 influenza that followed the First World War killed up to 5% of the population.

With most working men and women dying quickly, the labour force began to run out, especially in agriculture; cereal production fell by 30-50%, causing the price of wheat to rise by 300% in 10 years. The “lords” who used to make the peasants work for free are now obliged to pay, at least those who are still available for this work.

More surprisingly, owners of dwellings in cities with no tenants left are forced to drastically lower the price of rents, which causes a massive rural exodus that leads to the repopulation of cities.

Better working conditions for farmers, workers and other craftsmen is at the origin of the process leading to the end of the traditional seigniory system.

Entire families are disappearing as well as many villages.

Inequalities are growing between those ;

Ignorance of the causes, the powerlessness of doctors, the speed of propagation lead to the flight to the “spiritual”. People who place themselves under the protection of religion enrich the church. The “flagellants” movement is at its peak (up to a million flagellants). Very active at the time of the black plague in 1348, it included marginalized people, criminals and vagrants who wanted to escape justice. They demanded the destruction of the church and accused the Jews of being the cause of the plague!

“Dancing manias” such as the one in Strasbourg in 1518 are the testimony of a completely disoriented population.

Pilgrimages to Rome do good for the church coffers but also help the disease to spread.

The Jews, who were made scapegoats, were persecuted and burned alive. There are 350 Jewish communities scattered throughout Spain and Germany, creating a large number of diasporas. It should be remembered that at that time the hygiene practised by these communities was far above average, so there were fewer rats, fewer fleas and therefore fewer cases of plague. It was then easy to accuse them of being responsible for the plague!

Deep source of inspiration on literature (Decameron during the plague of Florence), Petrarch (On the Solitary Life) …

This cultural aspect is very important since it can be considered the basis of the Renaissance.

Of course, the human toll of the Covid-19 outbreak is not comparable to that of the Black Death. Moreover, it is far too early to make an analysis of the pandemic because, if we want to look at it closely, we are not out of it yet. If we refer to other epidemics, the consequences may still be apparent for several years, or even decades (or even centuries in the extreme case of the Black Death).

In any case, this pandemic will have caused relatively few deaths in the world (548,000 deaths to date in July 2020) compared to the various plagues and even the Spanish H1N1 flu epidemic (20 million deaths in 2 years).

In addition, the overwhelming majority of deaths occurred in persons over 65 years of age.

The consequences will be mainly those of widespread containment and its catastrophic economic results. But there will also be many lessons to be learnt and we will have to analyse closely the positions taken by the world’s major leaders, the impact on the world of scientific publishing, the role of the media, accelerated scientific research on treatments and vaccines, the role of the major world health institutions, preventive measures, administrative burdens, etc.

We will have to wait many more years to judge the real impact of this pandemic.