Is the Covid-19 outbreak coming to an end in France? 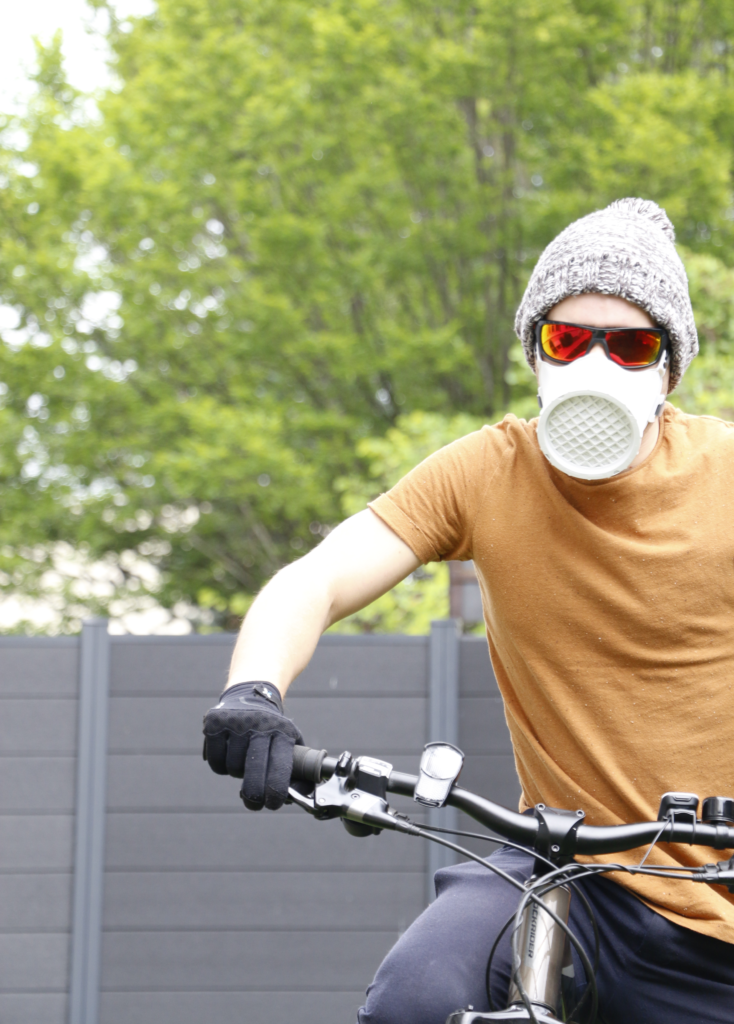 What can be observed

The number of deaths due to the disease and counted on a daily basis is decreasing;

The general excess mortality has reversed;

The R0 (number of people infected by a sick person) is almost everywhere less than 1 (1 sick person infects less than 1 person) so the outbreak is regressing (in some regions the R0 seems to have increased but we are told that this is due to another method of calculation…);

Relatively few clusters are well controlled thanks to systematic screening.

In any case, the indicators seem to indicate that the outbreak is regressing, at least in Europe, but it is still spreading to other parts of the world, such as the United States and Brazil, for example, and the WHO is alerting us to this.

Nevertheless, we must remain vigilant because “the virus is still circulating”.

That means that in all cases one must always observe the “barrier” gestures: hand washing, wearing a mask, physical distancing.

The culpable slackening of a part of the population, generally young, could be considered at the very least as a sign of a lack of respect towards our old ones and, worse, it could be at the origin of an acceleration of the formation of new clusters (rebound).

Will the virus circulate during the hot summer months?

Will there be a 2nd wave?

What is the rate of immunized people (we are talking about 10%)?

How long do the antibodies protect them?

Will there be a vaccine soon?

Will the disease become seasonal?

But by the way: how does an outbreak start and stop?

Can the study of major epidemics in the past give us information on the different factors that allow an outbreak to die out?

The plague: queen of epidemic diseases

This disease remains engraved in our collective memory, especially the great Black Death of the Middle Ages, which ravaged Europe, decimating more than half of its population for four years. It had a considerable economic, cultural, social and political impact. It most probably originated in Wuhan in China (already…) in 1340 to reach Caffa in Crimea in 1346 and spread throughout Europe from 1347 onwards, brought by Genoese ships leaving their flourishing trading posts.

Ignorant of all modes of contamination, people leave the cities and spread the scourge. Thanks to sanitary measures, and in particular quarantine, the plague was more or less contained, but there were numerous resurgences until 1828.

The transmission of the disease is complex: the responsible bacterium, Yersinia pestis, infects wild rodents (field rats, squirrels, marmots, gerbils) which transmit the disease through their fleas. Sometimes fleas bite rats in cities closer to humans and, under special conditions, they can bite humans, especially when the excess mortality of rats starves the fleas. Men then contract the “bubonic” plague. The transmission from man to man only occurs when the bacteria contained in the lungs become aerosolized: this is the so-called “pulmonary” plague, from which one protects oneself by wearing a mask.

Elements that have contributed to the reduction of the plague have been identified:

It is very difficult to imagine a total disappearance of this disease whose animal reservoir is very important.

This fatal viral disease, whose skin traces are visible on Egyptian mummies dating back 3000 years, show that it has existed for a very long time. It is thought to have appeared in the Neolithic period with the domestication of animals. Transmission occurs through the respiratory tract (sprays, aerosols) and by contact with skin lesions.

The disease has decimated entire populations like the one that was unintentionally introduced among the Amerindians at the time of the colonization of the new continent.

It was present on every continent and, for example, the total number of victims in the 18th century was estimated at 60 million and its mortality at 15%.

The disease is highly immunizing and gave rise to variolization (transmission of smallpox crusts from a sick individual to a healthy one) in 1693 by Dr. Zhang Lu (China). Then it was Edward Jenner who came up with the idea of transmitting a milder, smallpox-like disease, the vaccinia, which was protective because it was cross-immunized. Vaccination was born.

An extensive vaccination campaign led to the total eradication of smallpox from the surface of the world in 1980. This eradication was possible because there are no animal or environmental reservoirs. Humans are the only reservoir. But man can also be responsible for a possible resurgence of the disease because variolic strains are still kept under the (theoretical?) control of the WHO which could be used in a malicious way in a biological arsenal!

Appeared in mid-November 2002 in Guangdong (China), this new coronavirus called SARS-Cov spread through air travel to 30 countries, infecting 8,500 people and killing 774. It was transmitted from bats to humans after adaptation in the civet palm civet known as a reservoir. This reservoir has been brought under control and the sudden outbreak of the disease has completely disappeared for more than 20 years now without any clear reason being known.

It extended from June 2012 to 31 May 2015, infecting 1,180 people and resulting in 483 deaths. It also came from the bat, and the intermediate host has been identified as the camel. The disease has not completely disappeared nowadays, but it is being properly contained using conventional screening and barrier measures.

This can be explained by the so-called “independent multi-emergence theory”.

The disease is a chronic infection of fruit-feeding chiropterans (bats) that defile non-immune primates with their droppings during the fruiting period. Humans who hunt monkeys can become infected through contact with sick animals: the epizootic precedes the passage to humans and therefore the outbreak (sick or dead monkeys = risk of emergence). For the outbreak to start, the 3 participants must be present at the same time in the same place. The outbreak is mitigated by measures such as hand washing and isolation of the sick. It is also necessary to avoid any contact of the skin and mucous membranes with infected liquids.

The virus – Influenza virus type A – belongs to the Orthomyxovirus family.

Every winter the virus mutates slightly giving outbreaks against which the vaccines have to be changed every year.

This was the case for the following flues:

We could have given elements of understanding concerning other outbreaks such as rabies, cholera, meningitis, tuberculosis, AIDS, legionella….

The emergence (or re-emergence) of a new microbe is always difficult to apprehend. Despite sophisticated diagnostic techniques, particularly PCR, despite the means of communication and intense scientific cooperation (the SARS-Cov-2 sequence was known from the very beginning of the disease), despite the general progress of science, we realize that a virus is still able to escape our vigilance, to resist the various treatments, to involve an impressive number of laboratories in the search for a vaccine (the vast majority of biological research laboratories have stopped their traditional activity to devote themselves to SARS-Cov-2), and finally to block the entire economy of the planet, exposing all the dysfunctions, particularly economic ones, in all countries.

We know a little bit more about SARS-Cov-2 but we still don’t have a treatment or a vaccine, but the important thing to note is that we know how to prevent it on a personal level: observing basic hygiene measures, barrier measures such as hand washing, wearing a mask and physical distancing will protect us not only from Covid but also from the flu or gastroenteritis that awaits us this winter. These measures will have to be maintained for a very long time so that they can become part of our customs, just like in Asian countries.