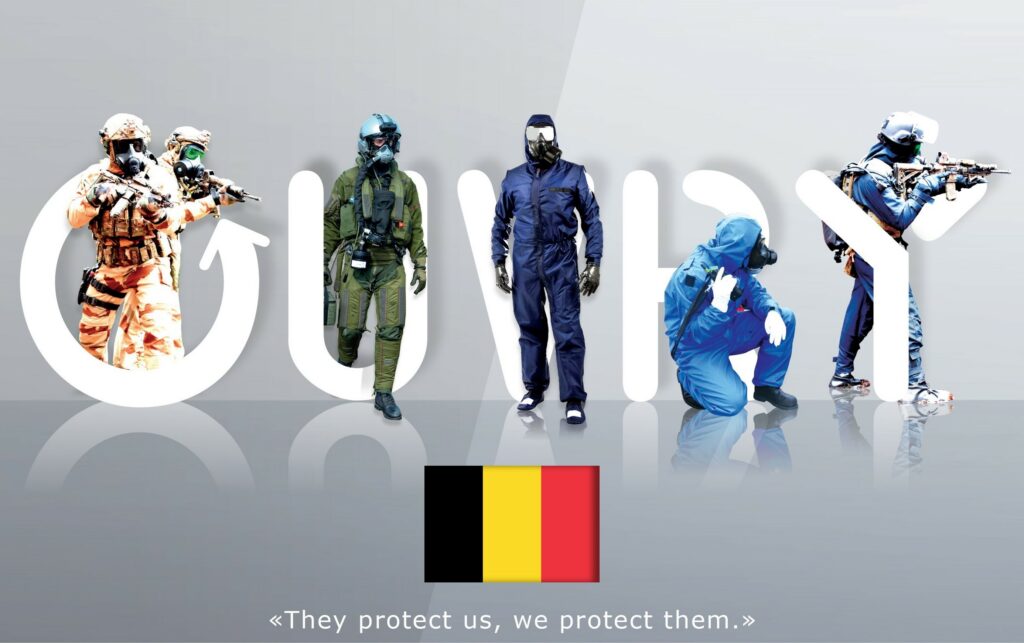 In order to always better serve its international customers, the Lyon-based company Ouvry SAS, designer and manufacturer of CBRN last generation protective systems (Nuclear, Radiological, Biological and Chemical), is opening its Belgian subsidiary based in Brussels.

Located in the centre of the European district, the company will be permanently present at the heart of international institutions, whether those of the European Union, NATO or the major non-governmental organizations present in the Belgian capital.
In addition, this subsidiary will make it possible to develop the local markets for both military and first responders.
The Brussels office will be made up of a permanent representative, Mr Foucauld Perrodon (see picture) and will be supplemented periodically by Lyon’s teams.

OUVRY designs and manufactures its products with a local and European supply chain: 22,000 CBRN FELIN® equipment, more than 150,000 suits manufactured for Civil Defence and Minister of Health in more than 45 countries.
The company is referenced in NSPA standards of NATO (FAUV9) and participates regularly to tenders of the European Union and European Defence Agency.
OUVRY presents the entire industrial architecture of a textile company located on the same site, with an international team. By having established its headquarters and its key functions as close as possible to some of its plants in Lyon, Ouvry affirms its attachment to the industrial values of innovation, quality, technicality and professionalism.