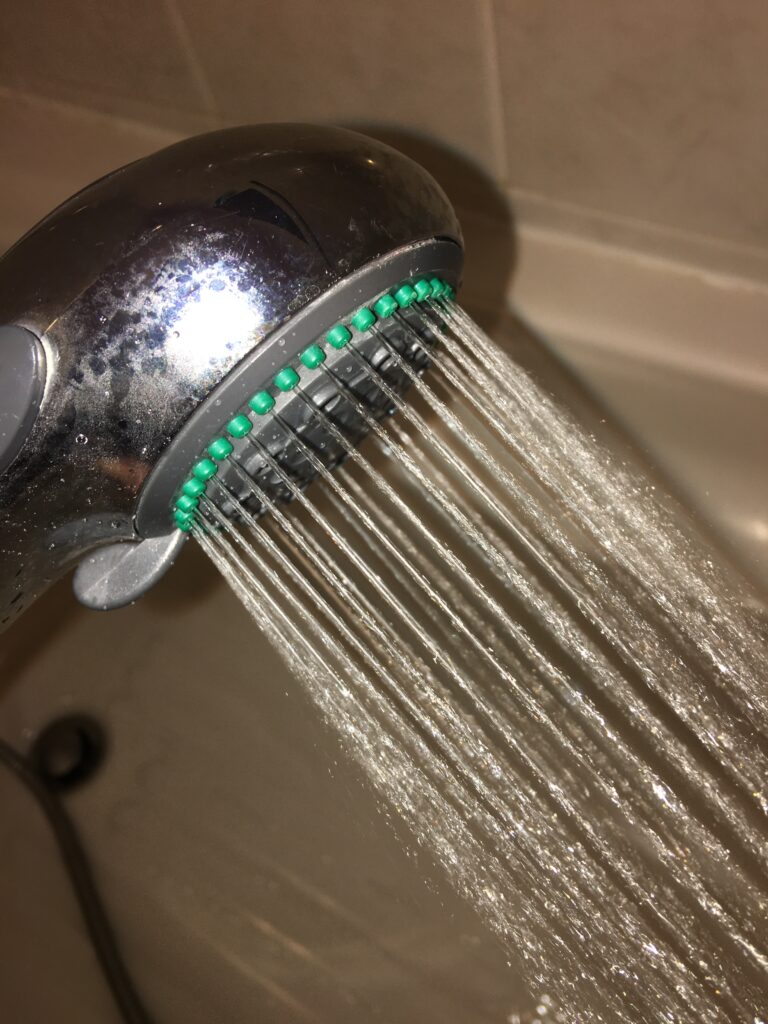 In Philadelphia, during the 58th American Legion Convention, scheduled for July 21-24, 1976, the Bellevue-Stratford Hotel welcomed the 182 participants. The hotel is a bit “old-fashioned” and the air-conditioning system needs to be repaired. A young 26 year old employee is in charge of controlling it but he falls ill (headaches, aches and pains…). Then 2 organisers and a few legionnaires suffer from a “bad cold”. On 30 July, 4 legionnaires died of pneumonia. Back home, other legionnaires fell ill and comparisons in different towns were made to highlight a pneumopathy common to all the participants in this congress. On Monday 2 August, 16 people died and 66 legionnaires were hospitalised. On the same day, in New York, a call girl, who had “worked” at the congress venue, was treated and cured by erythromycin for a pulmonary pathology.
At the end of this first outbreak, there were 182 cases, including 29 deaths.
It took more than a year to identify the bacterium responsible: it was called Legionella pneumophila. The disease is also called “legionnaires’ disease” because it is historically linked to American veterans.

It is a gram-negative bacillus. The Legionella genus includes about 50 species but L. pneumophila is responsible for more than 90% of legionellosis cases. This bacterium is part of the aquatic flora and develops particularly in fresh and warm water. The presence of organic deposits encourages its development in water pipes. The bacterium is known as “intracellular”, i.e. it lives and multiplies inside the cells and in particular in the amoebae of the external environment. When the amoebae die, the bacteria are released and will colonise other amoebae to reproduce a new cycle.

The main sources of human exposure are hot water systems and wet cooling towers. This bacteria can multiply in water up to 45°C, (few bacteria are resistant to such a temperature), and can survive up to 66°C. Contamination of humans occurs by inhalation of aerosol containing the bacteria and reaching the pulmonary alveoli. Contamination can occur through showers, spas, or the use of a fogger or even a poorly maintained air conditioner.
Depending on the weather conditions, these aerosols can travel several kilometers and survive 2 hours in the air. Thus, air cooling towers on the roofs of buildings are important vectors of contamination if they are badly maintained.
It is therefore not absurd to say that this disease has been “invented” by man because, if the bacteria has always existed in the environment, distributing it in aerosols and then insufflating them into the lungs of man is indeed the consequence of technical progress!!!

While it is estimated that there are between 8,000 and 18,000 cases of legionellosis in the USA in one year, there are between 1,200 and 1,500 cases in France. The biggest French outbreak took place in Harnes in the Pas de Calais region in 2003 with 90 cases and 17 deaths: the culprit was a contaminated cooling tower. In the hospital environment, it is mainly the hot water supply systems that are at the origin of the infections.

The incubation period is 2 to 10 days. Legionellosis manifests itself as acute lung infections. The first symptoms are similar to those of a flu (fever, dry cough) followed by an increase in body temperature which can reach 39.5°C. This is followed by abdominal pain and discomfort (nausea, vomiting, diarrhoea), accompanied by psychological problems (confusion, disorientation, hallucinations that can lead to delirium and coma).
There may also be mild flu-like forms without pulmonary signs called Pontiac fevers.
Complications can include irreversible respiratory failure and acute renal failure, often fatal.

However, the bacterium generally only attacks subjects with a weakened immune system: immunocompromised or weakened (AIDS, cancer, diabetes, elderly people…). The disease is frightening if it occurs in a hospital environment. If the bacterium is naturally resistant to penicillin it is sensitive to other antibiotics such as erythromycin.

Special attention should be paid to humid air cooling towers, in which heated air loaded with water vapor escapes into the environment. It also contains micro-droplets of water entrained by the forced circulation of the air. Preventive measures include choosing materials that are not very sensitive to corrosion, scaling, biofilm formation and are easy to clean and, above all, eliminating the “dead arms” which are the parts of the network in which the water circulates little or very poorly; the water stagnates there, favoring the development of microorganisms.

When personnel have to work in an air-cooling tower, it must be stopped for a long enough time to allow the aerosols to settle.
They must wear PPE such as gloves (latex, vinyl, nitrile), masks, splash-proof visors, gowns, overboots…

As a precaution, it is recommended to use respiratory protection ensuring a high level of filtration of the ambient environment: P3SL type filter against solid and liquid aerosols (legionella good practice guide and air cooling towers).
A 1/2 respirator mask with P3 filtration or even a full P3 mask in the presence of aerosols and chemical mists is essential.
The protection provided by an FFP3 obviously raises the question of its use in an environment saturated with humidity such as that of an air cooling tower, as its effectiveness is then reduced over time.

The OC50 mask with a cartridge containing a P3 filter (like the MILCF50 multi-purpose cartridge) can be the solution when there is a mixture of aerosols and chemicals when cleaning the tower.

There are 2 recognized procedures
Heat treatment: water is circulated at 70°C for 30 minutes throughout the network. Chemical disinfection consists of applying chlorinated water or hydrogen peroxide or even alkali.

Biological weapon?
L. pneumophila is classified in group 2 of biological agents, i.e. it causes a disease in humans but is unlikely to spread and there is effective prophylaxis and/or treatment available.
There is no human-to-human contamination of legionellosis.
Legionnaires’ disease is not an effective biological weapon and is therefore not a potential biological weapon.
Defector Ken Alibek reports that in the biopreparat programme, legionella weapons were tested for their ability to trigger behavioural changes or severe brain damage that can mimic natural diseases after several weeks or months following exposure.

Conclusion
Legionnaire’s disease is a little-known disease that affects vulnerable people and is caused by the aerosolisation of the Legionella pneumophila bacteria. This bacterium multiplies in hot water environments, with the main source of contamination coming from the hospital’s cooling towers and hot water pipes.