New decontamination protocols in response to a CBRN attack 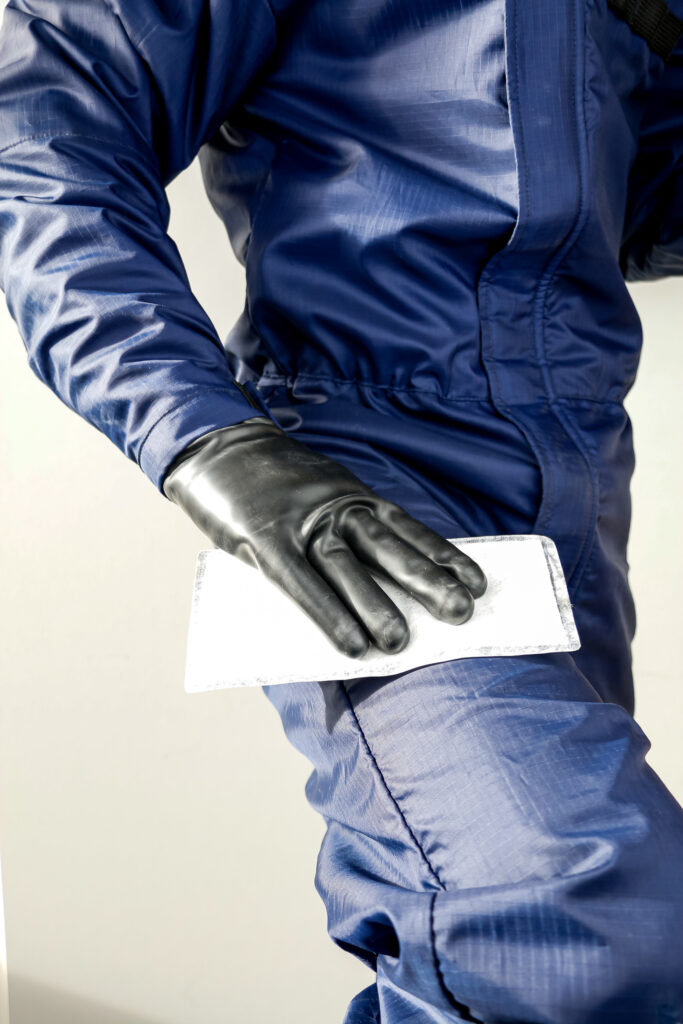 An article in Nature on February 26, 2019 reports that the United States has just adopted a new response protocol in response to an attack or following a chemical industrial accident, which is important for at least two reasons:

A project, started in 2008 and completed in 2011, called ORCHIDS (Optimisation through Research of Chemical incident Decontamination System) “Evaluation and Optimisation of emergency mass casualty decontamination” is at the origin of these results.

It was coordinated by the Health Protection Agency (UK) and involved the following organizations: Swedish Defence Research Agency, Faculty of Military Health Sciences Czech Republic, Institut de Recherches Biomedicales des Armées – IRBA (France), the work was continued and the results were the subject of a large number of publications, the most recent of which are analyzed here.

Tests on volunteers contaminated with methyl salycylate simulant and improvised sorbents such as tissues and incontinence pads have shown the following results:

The IOR (Initial Operational Response) process is based on scientific facts and focuses on the needs of the injured rather than the availability of specialized resources such as PPE, detection and monitoring devices or decontamination showers.The novelty is the introduction of an emergency undressing phase and a dry decontamination using absorbents:

It has also been shown that this process is most effective against non-corrosive liquids and is not very effective against solid contaminants such as powders. It should also be noted that for corrosive liquids, cooling the skin under the effect of water is more appropriate but that, while waiting for the shower, dry decontamination significantly reduces the harmful effects of the corrosive product.

It is also well noted that undressing and dry decontamination must in all cases be accompanied by clear instructions from rescue team members to communicate the origins of the event, why and how one undresses with supporting demonstrations and mutual assistance; it is obvious that this protocol is only intended for able-bodied people who can understand and apply the instructions. Foreigners who do not speak the language are obviously in difficulty in such situations.

There are hundreds of chemical incidents in the United States each year, but most of them are minor; the guidelines are intended to help emergency services to prepare for a mass accident, such as a chemical weapon attack in a densely populated area, and the new protocol marks a change from the American pillar of decontamination preparedness, the “ladder pipe” system. In this method, two fire engines parked in parallel create a decontamination “corridor” in which people walk while trucks spray water laterally and above their heads. Victims can then benefit from more specialized cleaning involving rubbing.

But installing the shower system takes about 20 minutes and many chemicals can cause damage more quickly. In addition, the problem of wet decontamination is hypothermia, even in hot weather, and people’s reluctance to undress and walk in a cold water shower.

A large-scale exercise called “Operation Downpour” at the University of Rhode Island involving dozens of volunteers took place in August 2017. People were sprayed with a harmless solution – a mixture of curcumin (which gives turmeric its yellow color), solvents and baby oil, which mimics the properties of chemical weapons such as sarin and mustard gas.

The exercise tested combinations of 3 methods: dry decontamination with absorbent bandages, shower system and “technical decontamination”, in which specialized teams rubbed volunteers with water and detergents together, the three measures removed 100% of the chemicals from the victims’ skin. The only dry decontamination, strictly followed with clear explanations, allowed a 99% skin decontamination.  Only 70% of the skin of people who did not fully comply with the directives, due to misunderstandings or disabilities that limited their movements, was decontaminated.

The researchers were also surprised to find that it is practically impossible to properly decontaminate the hair, which means that shaving is probably the most reliable option, apparently difficult to accept except perhaps in real situations of chemical attack including the notions of fear and suffering…

The different stages of decontamination can be summarized using the following diagram:

The Paris fire brigade has just adopted a very pragmatic didactic tool in the event of a CBRN event: the survival chain.

It consists of a 6-step sequence:

As can be seen, this chain begins with undressing and dry decontamination.

Ouvry has developed a dry decontamination system that can hyperabsorb toxic aqueous and oily products. It acts by dabbing and wiping and replaces the various devices seen in this article; in this case, dry decontamination is no longer “improvised” because the Decpol ABS® wipe can be available in the first aid equipment.

It has other advantages: