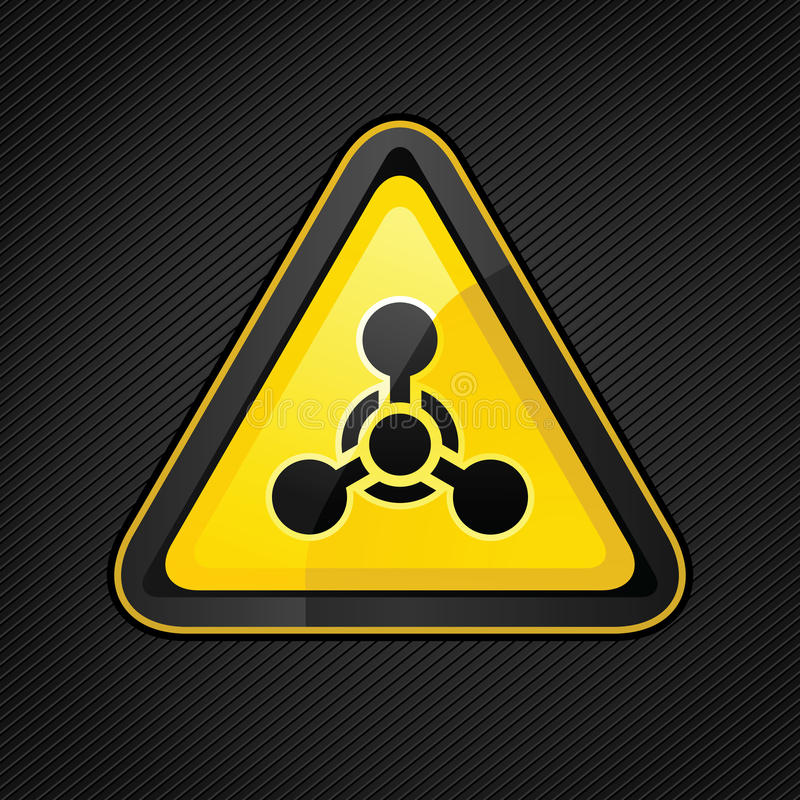 Among the chemical weapons in the field of NRBCE, we generally distinguish vesicants (mustard, lewisite), hemotoxics (hydrocyanic acid, cyanogen chloride) and organophosphorus neurotoxics (Tabun, Sarin, Soman). To the latter are added the VX and VR versions more toxic than previous. On the other hand, little is known about novichoks, whose toxicity is still greater than that of other organophosphates.

If we talk about it here it is because they have just emerged in the news, probably being responsible for the poisoning of the former Russian spy Sergei Skripal and his daughter Youlia in Salisbury on British ground.

A glance at history

These war chemicals were first developed by the Soviet Union and then by Russia in the years 1971-1993 in the middle of the Cold War. They were conceived so as not to be detected by NATO detection equipment, to circumvent the Chemical Weapons Convention’s list of precursor chemicals and to escape NATO’s protective clothing.

Novichok means “newcomer” in Russian: these substances were created in such a way that they are not covered by the Chemical Weapons Convention signed in 1993 and entered into force in 1997. The latter is prohibited on the basis of their chemical structure. A new agent created after this treaty is therefore not subject to previous treaties, explains the scientific review.

The first novichok was synthesized in 1987 during the “Foliant” program.  The existence of this program was revealed in 1992 by 2 chemists Lev Fedorov and Vil Mirzayanov, in a Moscow newspaper. More than the existence of new chemical weapons, their words showed above all that Russian generals had lied to the international community. As the Russians never officially acknowledged the existence of the novichoks, it is not known whether they were actually destroyed. In January 1993, Russia signed the Chemical Weapons Convention in Paris and began to destroy its stockpiles. This has not prevented Russian scientists from continuing to work on new chemicals such as fentanyl derivatives that were used during the 2002 Moscow theatre hostage-taking.

Novichocks are “binary” weapons. When a new toxic substance is synthesized and tested in the laboratory, its industrial production is developed in such a manner that the synthesis of the compound is interrupted before the reaction giving the final product. We, therefore, have 2 relatively harmless compounds, stored in separate containers so that they can be safely transported and stored and then mixed just before military application. This new munition has the advantage of being easily handled and transported. In addition, more stable primary compounds have a longer lifespan. However, final mixing in the field may not be optimal and result in a less effective product than expected. Binary weapons are safer to store, transport and handle.

Novichocks are organophosphate (OP) molecules. It is very likely that the first of them is the binary version of the Russian VX called VR. More than a hundred different molecules were tested, those with less activity were published in scientific journals as insecticide molecules. The most powerful molecules are Novichok-5 and Novichock-7 (5 to 8 times more toxic than VR).

The group P=O can be replaced by P=S or P=Se.  One group is common to all structures: phosgene oxime or its analogs. It is a chemical weapon in itself but it potentiates the effect of novichock agents. Many of them also have crosslinking agents responsible for the formation of covalent bonds with the target enzyme acetylcholinesterase, thus explaining its extremely rapid denaturation.

The poison can be administered as a powder, liquid, aerosol or gas. It can, therefore, enter humans through the digestive, respiratory or dermal tract.

Like all organophosphates, novichocks are acetylcholinesterase inhibitors. Acetylcholine is the neurotransmitter released by the nerve at the synapse (junction between nerve and muscle) during stimulation. Acetylcholinesterase acts as a switch, destroying the acetylcholine to stop the stimulation. In the presence of OP, acetylcholine accumulates in the synapses causing a cholinergic crisis (hyperstimulation of the organs). Poisoning is manifested by diarrhoea, vomiting, abdominal cramps that may suggest an eating disorder. The presence of myosis, hypersalivation, bronchorrhea (mucus secretion in the lungs), bradycardia (low heart rate) and urinary retention suggest excessive cholinergic stimulation. Death occurs by asphyxiation due to the atony of the respiratory muscles. Neurological sequelae may persist.

Conventional treatment for organophosphates involves atropine with oxime such as pralidoxime or obidoxime. Atropine counters the effect of acetylcholine by blocking its receptors. Oxime reactivates acetylcholinesterase. Anti-convulsive benzodiazepines may also be administered.

Novichocks have never been used in combat zones but their sudden appearance on the international scene raises a number of questions that currently make them more of a diplomatic weapon than an BCRNE weapon.