What are the real threats of bioterrorism? 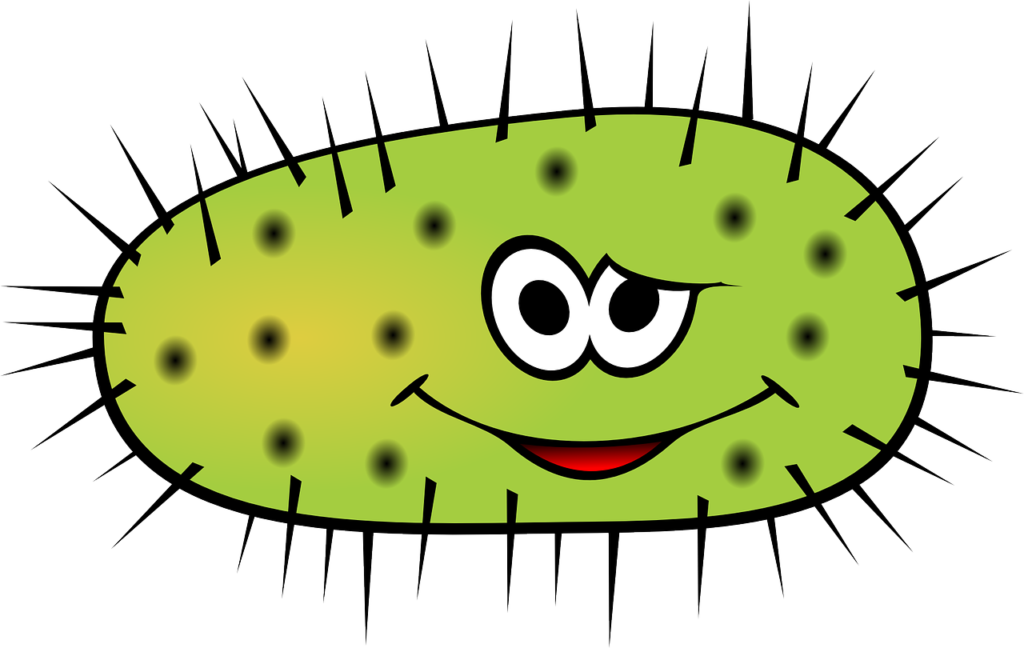 After a new study of the bibliography, it appears that biological weapons are evolving very rapidly with new technologies and in particular those allowing genome manipulation: these new data are shaking up our certainties as bacteriologists !

Let’s take stock by completing what we have already discussed on this site.

Among the living organisms that can threaten us are smallpox, anthrax, plague, tularemia, African hemorrhagic fevers. This list can be supplemented with toxins such as botulism, ricin, staphylococcus enterotoxin B, Clostridium perfringens epsilon toxin.

The skin and mucous membranes mainly in case of cuts or abrasions;

The respiratory route by inhalation of spores, droplets and other aerosols.

Let us recall the story of the Rajneeshes who, in 1984, contaminated the salads and other raw vegetables of 10 restaurants in “The Dalles” with a strain of Salmonella in order to prevent voters from travelling and winning local elections. The number of infected people was 750.

Targets could be large international hotels and restaurants. This type of attack is very symbolic and highly disorganizing because food is synonymous with safety and comfort. If terrorists are able to infiltrate and carry out contamination, the population could lose confidence in their food and consequently in the authorities that govern them.

The poisons could be ricin, arsenic, anthrax, Salmonella…

The weak points in defence are: the lack of control of staff (often occasional and part-time) and the lack of a clear policy on food security, let us not forget that there are many exchanges of basic food products between different countries.

The possibilities of protection are very limited for the population;

Airway: a simple fabric garment with gloves and a simple mask such as an FFP2 (essential) may be sufficient.

Digestive tract: do not ingest or drink suspicious foods, do not put your hands in your mouth.

Vaccination is possible, but it should be noted that there are no vaccines for all infectious agents and that a delay is necessary for the implementation of the immune response.

Most biological agents do not penetrate intact skin. Particle deposition is low on the skin and mucous membranes. Particles adhere more to clothing fibres under the action of electrostatic forces, hence the importance of undressing. A shower with soap and water removes 99.99% of the organisms on the skin after undressing.

Antibiotic therapy, serotherapy, vaccination (which can be curative in some cases if given quickly) are effective means.

More serious problems will arise when unknown pathogens isolated worldwide, new antigenic types that appear by mutation, new antibiotic resistance or even a mixture of germs are used. Under these conditions, the latency time and the appearance of the first clinical signs may be atypical, especially if mixed. The initial identification then becomes very complicated as it represents the essential step that initiates all treatments.

Until now, we have limited ourselves to a known and reduced number of pathogenic organisms (bacteria, viruses, rickettsiae, fungi) with listed properties, advances in microbiology make it possible to modify virulence but also the antigenic structure and resistance to antibiotics or antiviral germs, we must change paradigm and extend the diagnosis to any potential type of microorganism still unknown.

In a January 2017 report, the National Advisory Council for Biosafety (CNCB) pointed out that the new molecular biology tool CRISPR/Cas9 (“Genetic scissors”) raises a real question of safety and potential proliferation. Risk of hybridization of microorganisms with natural species allowing them to adapt to the natural environment and proliferate, reconstitution of old viruses that are particularly pathogenic (poliovirus, smallpox, Spanish influenza…). Fear of artificial reconstitution of smallpox has been an argument put forward to WHO to delay the destruction of stocks of viruses still in storage. There is a fear of bio-hacking activity, i.e. biological experiments outside official laboratories (universities, research organisations, etc.)

Reverse genetics is the process of introducing changes within a genome in order to record the effects generated. It involves studying a phenotype from a selected genotype, “the opposite” of conventional genetics where the properties of an organism are determined from the genome. In this way, researchers have succeeded in introducing mutations into the avian influenza genome to increase its transmissibility. The aim was not to turn it into a biological weapon but to understand the issues of tropisms and the functions of the virus’ surface proteins. But the application of this work could be hijacked!

At the researchers’ initiative, there has been a recent moratorium and data have been modified, streamlined and delayed in publications.

7- The bioterrorist attack: how to detect it?

Problem: Emerging infectious diseases of unknown origin can occur anywhere in the world and, like any classic epidemic phenomenon, can be confused with a terrorist attack.

Early identification of the germ would help to quickly initiate appropriate prophylactic and antibiotic measures.

It must be said that while advances in biology can benefit those who want to misuse them, they are also the basis for new means of detection, diagnosis and treatment. Research is very active in this area.

The use of biological agents for military purposes is complex. It requires biological skills and a minimum of technology to militarize them: large military research organizations such as Unit 731 have put a lot of resources into this theme, with a large number of financial and human resources without convincing results. Militarization leading to a weapon of mass destruction is very difficult, which for the moment seems to limit their use to terrorist groups only. Although their modes of dissemination in open areas are varied (spreading, diffusion in liquid environments, feeding, explosive equipment, etc.), the “results obtained” remain very random. The risk in a confined environment is therefore the most significant.

The new means of molecular biology could be used for terrorist purposes but also by biologists who guarantee our security in order to detect and identify threats and to develop future treatments.