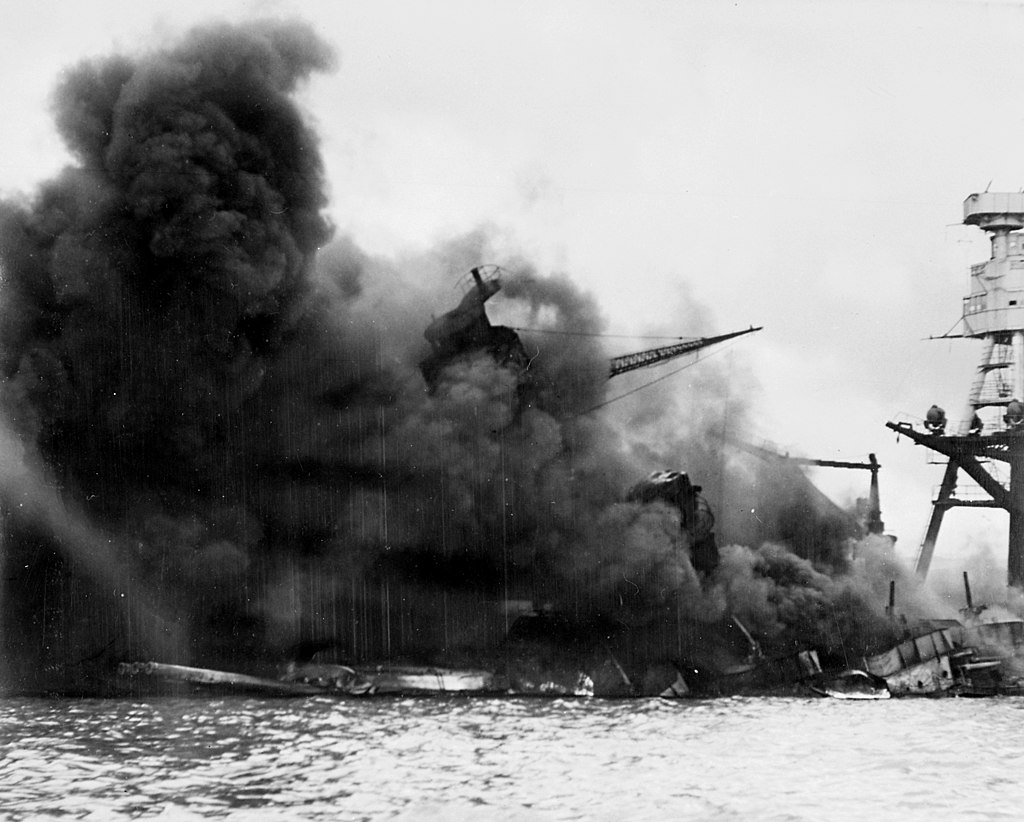 An interesting article from “Enquêtes d’Actu” has just been published. It reminds us that the fate of submerged chemical and conventional weapons is far from being settled and may even represent a serious risk for the future.

At the bottom of the sea or of some lakes, one can find so-called “submerged” munitions. These are conventional munitions or chemical munitions.

Either they were accidentally lost at sea (fights, shipwrecks…), or they were voluntarily deposited there to get rid of them at lower cost.

The presence of these munitions in an aqueous environment poses a significant threat to the environment, the economy, public health, civil security and maritime activities.

What are the risks?

A spontaneous explosion can injure or kill fishermen bringing in ammunition in their nets. This was the case of 3 fishermen killed in the North Sea in 2005. It can also cause serious sensory damage to the aquatic fauna in the vicinity.

Direct exposure to viscous mustard gas during bottom trawling has already been described. Several accidents have occurred, in particular in the Baltic Sea where fishermen were burned after touching objects contaminated by mustard gas. Its toxicity is also felt on the fauna and flora.

The corrosion of the ammunition causes toxic products to leak. It takes about 80 to 100 years of immersion for the toxic products to appear. Those in charge at the time thought that the toxic substances would be sufficiently diluted in the water to no longer present a danger. Unfortunately, this is not the case since in cold water some products are not degraded (like mercury for example) and they find themselves in the food chain reconcentrated by filtering organisms.

Towards an environmental disaster?

The corrosion of these weapons releases into the water toxic substances such as lead, mercury, nitrates, phosphorus…

One hundred and forty-eight dumps have been identified by the OSPAR Convention (Convention for the Protection of the Marine Environment of the North-East Atlantic) in the North Atlantic Ocean, including 40,000 tons in the Baltic Sea alone. For the North Sea, it is estimated that 300,000 tons have been deposited.

Maritime activities are constantly increasing and are also likely to be impacted by the risk of direct contact or exposure of dangerous objects, or by the acceleration of corrosion due to changes in currents, particularly in the Channel. The activities concerned are in particular: deep-sea fishing, cable laying (electric, telephone, fiber optics…), prospecting or exploitation activities (oil…), pipeline construction, offshore wind turbine installation…

What is the situation in France?

Immersion in the water

After the First World War, France recovered thousands of tons of ammunition, part of which was dismantled while the other part was thrown into the sea or into lakes (Avrillé, Gerardmer…) or into mine shafts or even into the lagoon of Nouméa.

It is estimated that there are 62 maritime dumpsites along the English Channel and the Atlantic coast. It must be admitted that the belligerents used the sea as a garbage can to get rid of highly toxic weapons that were found all over the country, as early as 1917-1918.

At the beginning of the 1920s, there were huge stocks of mustard gas that no one knew what to do with: submerging them seemed a pragmatic solution at a time when there was absolutely no talk of the environment. This is how, in particular, a dozen ships filled with ammunition were immersed on the Atlantic coast, notably off the coast of La Hague and in the estuary of the Seine.

If the other chemical agents, including neurotoxins, hydrolyze in contact with water, mustard, insoluble in water, is not inactivated and causes injuries almost a century after its immersion.

The information known to date comes from the OSPAR Convention and from environmental protection associations, as France maintains a policy of secrecy with regard to any question concerning the dumping of weapons at sea.

Olivier Lepick, from the Foundation for Strategic Research, explains that the State is embarrassed by scandalous practices dating from another age and especially because the problem has no solution! Many regret that this French position blocks cooperation between countries that are trying to find a solution to this problem.

The Casquets pit: an example

This 160 m deep pit, off the coast of Cotentin, is a real ammunition dump. Until the 1960s and 1970s, fishermen who brought up boxes of ammunition or grenades in their nets would immediately submerge them again in more inaccessible areas so that they would not pollute their production. This place was also used to bury French nuclear waste until 1973 (officially). Corinne Lepage, then Minister of Ecology, was informed of an increase in radioactivity in the Casquets pit. She then asked the maritime prefect to recover the drums and bury them elsewhere. The prefect replied that this was impossible because all the drums had been broken open and the radioactive waste had dissolved into the sea!

Let’s be honest: technically it is practically impossible to clean up chemical and conventional weapons dumps in the marine environment, because we do not know the nature of the materials, the quantities, the locations, the current state, or even the stability.

It is hard to say how this story will end. The leaders of another era, anxious to get rid of huge stocks of conventional or chemical munitions, and without any ecological conscience, have committed without knowing it what is close to the irreparable. Since then, methods of destruction of chemical weapons have been developed by incineration or neutralization (see Ouvry blog).

May these scandalous practices from another age be definitively prohibited!